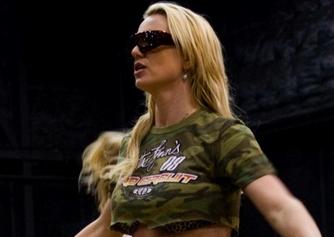 The “Womanizer” singer is determined to get her life back on track before she starts her world tour later this year, and has reportedly decided to employ a professional who will be available at all hours of the day and night to help her.

Britney’s former husband Kevin Federline first suggested the idea to her because he is concerned she might slip back into her old wild ways and lose her visitation rights to their sons Sean Preston, three, and Jayden James, two.

According to a report, Kevin allegedly told her: “I just want you to win your custody rights back.”

While Britney – whose father Jamie and attorney Andrew Wallet were recently put in permanent control of her personal and professional life – was initially appalled by the idea, she has since begun to realize it might help her get better.