Britney Spears has made a great progress in the last several months. She was also successful on winning back her visitation with her sons and appeared twice on the CBS sitcom “How I Met Your Mother”. 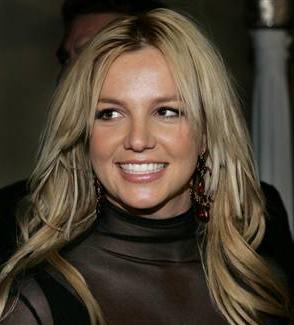 However, the commissioner ruled that Britney’s health continues to be “somewhat tenuous” and that she is still incapable of making decisions for herself after the medical and psychological condition of the 26-year-old singer were carefully reviewed.

Neither Britney nor her father were present at Thursday’s hearing. The singer’s court-appointed attorney Sam Ingham told the court today he believed it was better that Britney not participate in the legal affairs of her person and estate, adding it “in fact could be harmful to her to participate.”

After reviewing her medical status, the commissioner agreed, saying, “Her medical condition remains the same. Though there have been changes in her medication, I think in terms of her diagnosis, it’s not complete.”

The commissioner will review Brit’s condition again on June 17. In the meantime, a trial is set for July 31 to determine whether to dissolve or extend the conservatorship.

Update: While leaving the gym, Britney Spears can’t help but laugh when a paparazzo starts shouting things to her through a bull horn in accesshollywood website.