Britney Spears has sparked another romantic speculations after the singer was spotted frolicking with the man. 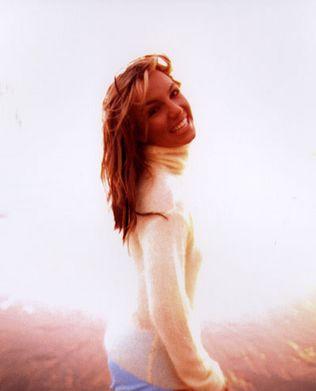 The man photographed frolicking on holiday with Britney Spears has been identified as one of her bodyguards, the incident created another rumours of a possible romance between the pair.

The troubled pop singer is currently enjoying a sunshine break in Mexico and has been snapped dancing and playing in the sea with her minder Lee, a former soldier in the Israeli army who has reportedly worked for Spears for six months.
Comment on this Article

A source revealed, “Britney and Lee hit it off immediately. He is her perfect type. They’ve spent so much time together that one thing led to another and their relationship became physical.”

The source added: “They are in Mexico together. They’ve been having a great time – Lee put a smile on her face.”

It is not the first time Spears has been romantically linked to an employee – the star met her ex-husband Kevin Federline while he was working as one of her backing dancers. She has also previously dated a British photographer Adnan Ghalib.