Paris Hilton has hit out at Republican presidential candidate John McCain after he used her image in a political advertisement to attack Barack Obama without her authorisation. 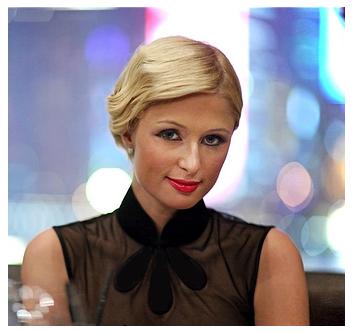 The controversial commercial, which was aired for the first time on July 30, 2008, accuses Obama of becoming a celebrity.

Images of him flash up on screen alongside Paris Hilton and Britney Spears, while a narrator says: “He’s the biggest celebrity in the world, but is he ready to lead?”

And Paris Hilton has blasted the John McCain camp for using her image without asking for permission.

A spokesperson for the hotel heiress revealed, “Miss Hilton was not asked, nor did she give permission for the use of her likeness in the ad and has no further comment”.