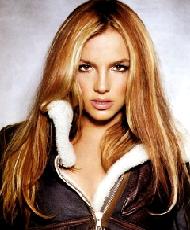 According to gossip website, sources claim the pop singer’s behavior during the interview and photo session was “nothing less than a meltdown”.

During the shoot, the 25-year-old singer was said to be “completely out of it”, and the resulting pictures are “so bad” that publishing them could “kill her career”.

The “Toxic” singer was said to have looked “half dead”. One source revealed the singer took frequent bathroom breaks and each time she returned her mood had changed. She was also allegedly severely paranoid during the entire interview.

The magazine hired two of the best hair and make-up artists in Los Angeles to make Britney look her best, but she refused to let them style her, instead opting for two friends she brought with her to fashion her.