Britney Spears is reportedly not taking her sons on her tour to Russia after she received a number of death threats. 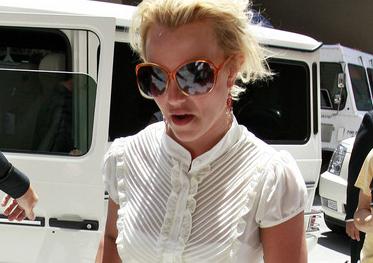 According to The Sun, the pop singer will only set foot in Russia for the St Petersburg and Moscow concerts next week, while she stays in Finland because of the threatening emails she was sent.

Spears will be reunited with sons Sean Preston, 3 and two-year-old Jayden James in London.

A tour spokesman said: “Originally, both boys were to accompany Britney but she was against taking them because of these constant threats.”

The blackmailer’s identity is currently unknown.