Britney Spears is looking to move to a “more quiet” neighborhood, according to court documents released Monday. 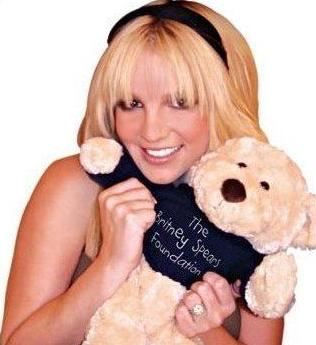 Earlier this month, a Los Angeles court commissioner granted Britney’s father, Jamie Spears, the power to sell her Beverly Hills home. Now, the new court documents indicate the reason behind the singer’s search for a new place of residence.

The “Toxic” singer’s current neighborhood is regularly visited by the paparazzi who sometimes station themselves outside of the neighborhoods gates, waiting to snap shots of the pop star. She hopes relocating will solve her paparazzi dilemma.

According to documents, Britney [Spears] hopes to move to an area with fewer residents and a “more quiet and less trafficked neighborhood.”

In addition to seeking a quieter neighborhood, the documents go on to say Britney hopes a new home will provide her two sons, Jayden James and Sean Preston, with more access “to parks and recreation areas,” and “a larger backyard.”

Britney Spears and Kevin Federline are scheduled to begin their custody trial August 25.