Britney Spears is buying her father a restaurant. 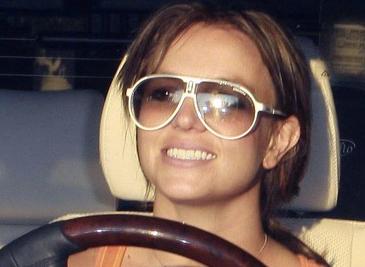 The “Gimme More” singer is keen for Jamie Spears – who was made co-conservator of her personal and professional affairs following her public breakdown last year – to run the new eatery when the conservatorship comes to an end.

A source said: “Britney just wanted to give him something useful as a sign of her appreciation.

“After all their ups and downs she knows he’s always got her best interests at heart.”

Britney – who opened her ill-fated New York restaurant Nyla in 2002 – plans to serve soul food at the Los Angeles eatery.

Soul food is popular in the southern states of America – Britney was raised in Kentwood, Louisiana – and includes dishes such as fried chicken, barbecued ribs, black eyed peas and sweet potato.

Earlier this month, it was revealed Jamie wants a judge to review the conditions of the conservatorship agreement when Britney’s ‘Circus’ world tour concludes in November.

A US website reported: “Jamie can’t ask the judge to end it – just to review it. The judge then decides if Britney should regain control of her life.”

Jamie thinks Britney – who currently has shared custody of her two children with ex-husband Kevin Federline, Sean Preston, three, and two-year-old Jayden James – is now strong enough to look after herself.