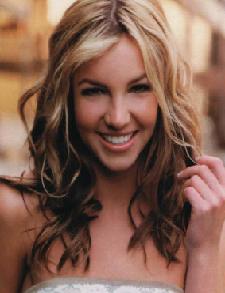 The previously unseen shots show a bra-less Britney in her role as a tattoo-clad pole dancer, with her arms across her chest, and her modesty barely protected by a pair of ‘nipple flowers’.

The new song is now a success on the music charts. It appears that the song is not affected with the pop singer’s personal life and the humiliation of her performance at MTV’s Video Music Awards.

The song is the first single from her new album titled Blackout, set for release on November 13.

You could see the photo from the video here