Britney Spears has been dealt another blow as she fights for custody of her kids and attempts to salvage her battered pop career – she has been named the Worst Looking Celebrity in a new poll. 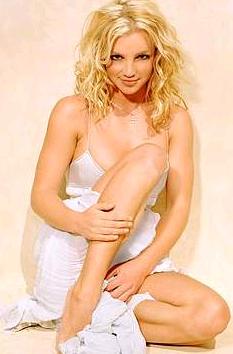 As for the best-looking celebrity, they think Angelina Jolie looks terrific. The “Good Shepherd” actress has been named the Best-Looking Celebrity in the fourth annual poll.

He revealed, “She was once known as a pop tart, but now it looks like all she does is eat Pop Tarts. In high-def, she looks about a decade older than she really is. Her face is already showing premature wrinkling around her lips and eyes.”