Brooke Burke, who became one of the sexiest pregnant ever in Maxim, graces the cover of Ralph magazine. 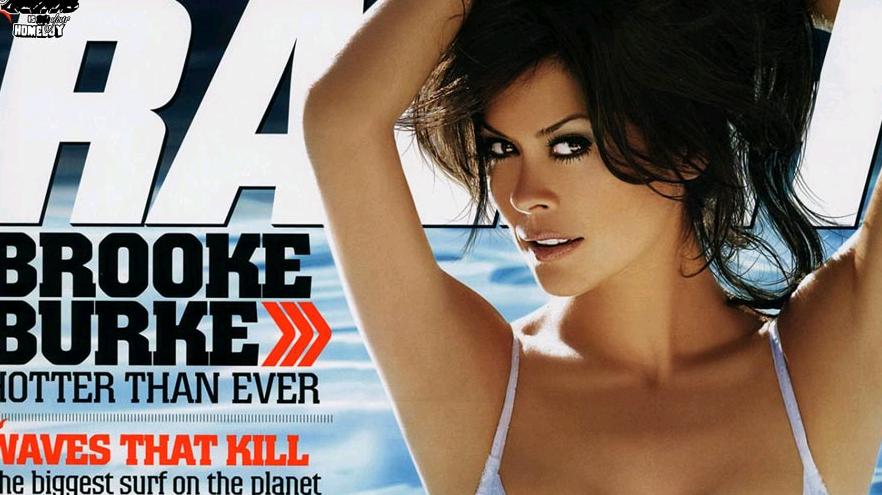 The “Wild On Brooke” star posed a lot of stunning bikini shots for the Ralph magazine.

It is a good thing that she returned to her hot curves after she was spotted in bikini just months after her pregnancy. You could see her pictures here.

She previously posed for Stuff magazine, where she was voted the 10th Sexiest Woman in the World by its readers on January 2002.