Brooke Shields ended her rift with her mother during a telephone call. 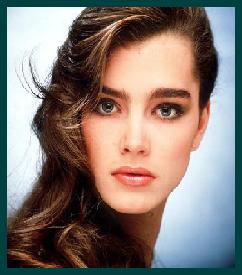 Teri Shields filed a complaint to a tabloid indicating that her daughter’s husband Chris Henchy influenced her but they repaired fractured relationship after a telephone call.

Teri revealed, “After Brooke read what I had to say in The National Enquirer, she called me to remind me to watch the second episode of her show.”

On the actress’ reply to her mother’s statement revealed, “Thanks a lot for the things I’ve been reading about you and me.’ I responded by saying, ‘Well, you know it’s all true Brooke.’”

She added, “Then she dropped it, but she didn’t scream or yell at me or carry on. It’s her way of saying she wants to move on. I know she doesn’t want this bitterness to continue.”