Lindsay Lohan is desperately waiting for her next movie role, fearing her acting career is over at 21. 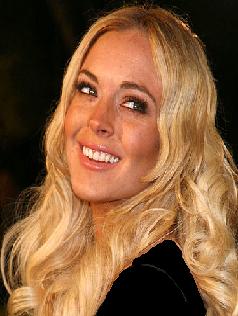 The actress lost some of her working opportunities after she was arrested for driving under the influence, spent some time in rehab.