Cameron Diaz has a huge crush on Leonardo DiCaprio. 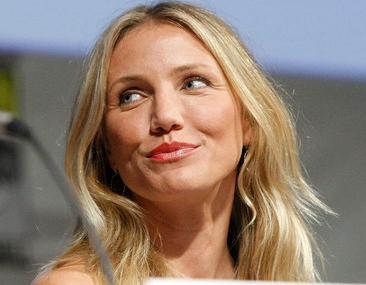 The actress — who earlier this year split from her British boyfriend Paul Sculfor — has enjoyed several dates in London with the Titanic star and she’s apparently keen to convince him that he’s “the one”.

“Cameron has always held a torch for Leo, and I think he feels the same way about her,” a source told American tabloid the National Enquirer.

The pair reportedly enjoyed a brief romance while filming the 2002 drama Gangs of New York.

“Cameron and Leo had a fling about six years ago,” the source added. “But neither was too serious at the time and eventually moved on to other people.”

The source adds that Cameron and Leo “have known each other since they were kids and are actually quite a good match.

“Both are laid back, family-orientated and prefer to avoid the limelight. I could totally see them settling down together and I think Cameron feels the same way.”