Cameron Diaz has revealed that she likes to dress up in disguises so she can step out in public unnoticed. 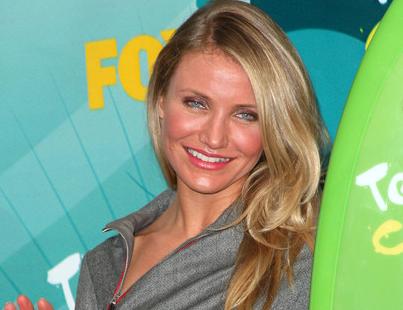 The My Sister’s Keeper star confessed that she even steals costumes from movie sets to help her pretend to be someone else.

The Sun quotes her as saying: “I’ve enjoyed taking home some of the costumes from movie sets, in particular when I played Lotte Schwartz in Being John Malkovich. That was really fun because I had these brown contact lenses and this crazy wig and I would go shopping as Lotte. People didn’t even want to help me.”

Singer Katy Perry also recently revealed that she likes to disguise herself when out in public, saying: “I am like a ninja when it comes to disguise. I am really good at putting on a hat and sunglasses and leaving my sparkly outfits at home and putting on some sweats or something.”