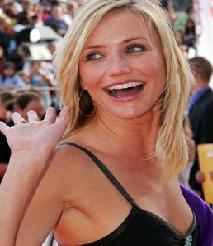 The actress was spotted enjoying a romantic weekend in New York with Bradley Cooper. This incident sparked rumors that they are a couple.

The smitten pair had an intimate dinner at Asia de Cuba on Saturday night, before partying the night away at the “Saturday Night Live” after-party at the exclusive Primehouse bar.

An onlooker revealed, “They were very close and lovey. Something is definitely going on, and it’s clear they are more than just friends.”