Cameron Diaz, a Hollywood actress, admitted that she missed out on roles in big movies. It is because she fears commitment. 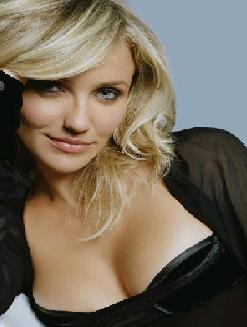 The actress hates creating long-term plans. She considers her problems stem from always getting her own way as a child. She revealed, “There are a lot of great roles out there but you know my problem? I’m really bad at commitment. She continued, “I just hate committing myself to anything. I’m terrible at making plans. I have no idea where I want to be. It’s probably comes from me being a total spoiled brat and always getting my own way.”

The “Shrek The Third” star admitted she couldn’t focus her time to take care of a pet, saying, “I don’t even want a dog. My cat just died and I don’t want another cat. Oh god, I’ve just opened another friggin’ can of worms.”