Hollywood actress Cameron Diaz may have said she has no plans to get married, but her relationship with Essex-born brickie-turned-model Paul Sculfor is moving up a gear. 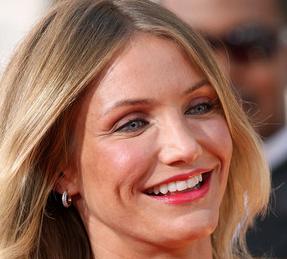 The couple were in Britain again last weekend and checked into Babington House, the stylish Somerset arm of the members-only Soho House chain, for a romantic short break.

According to sources, Cameron and Paul are making plans to buy a countryside bolt-hole.

A fellow guest revealed: “Cameron was reading the papers by the fire and talking about how they needed their own country retreat.”

And according to a chum: “Paul is keen to have a place in Essex, preferably close to his parents’ home in Hornchurch. The couple have already checked out a £2.2million mansion near Basildon.”

Paul and Cameron, who live in LA, have been spending increasing amounts of time in the UK. Before Christmas they went go-karting in East London.