Cameron Diaz, the star of “Shrek 3”, was shocked when film critics brand her Shrek character as “ugly”. The actress insisted that Princess Fiona is a “beautiful princess”. 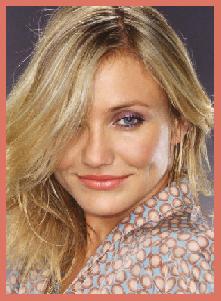 The 34-year-old actress revealed, “It’s amazing when I go into interviews. It’s shocking to me that that’s the perception, just because she’s big and round. I think she’s lovely. Her body is everything that she is inside.” The actress added, “I love that she is the princess who isn’t like all the other princesses. She doesn’t look like them, and she’s just as beloved and accepted.”