Christopher Andersen, an American biographer, reckons that the Duchess of Cornwall, Camilla, wants Prince William, to marry someone with blue blood. 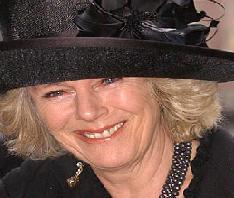 If this speculation is true, this could blow Kate Middleton, who has just rekindled her romance with Prince William.

The book includes the statement of unnamed friend of Camilla’s family as revealing that the Duchess thinks that Prince William is “far too young” to marry.

A friend revealed, “Camilla wants William to marry someone from another royal house, or at least an English girl with a title. She has repeatedly said she doesn’t think either William or Harry should marry before they are 35.”