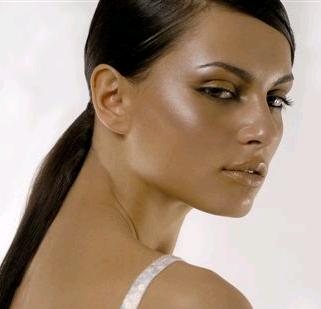 In the interview, the Romanian supermodel was asked what do you spend your money one? She replied, “I don’t spend a lot of money. I don’t do shopping as sport. I buy something if I like it, and that’s all.” You could see her FHM sizzling photos here.

She also revealed that she is independent type of girl, saying, “I have never relied on a man. I am an independent woman. But now that I am married, I like when my husband pushes me sometimes. But I worked all the time and I earned my own money.”

Catrinel Menghia now lives in Milan, Italy. She has done campaigns for major fashion houses and is the face of Giorgio Armani worldwide.