Charlie Sheen won’t panic after causing $7,000 worth of damage to the Plaza Hotel and and lost a $150,000 watch three weeks ago. 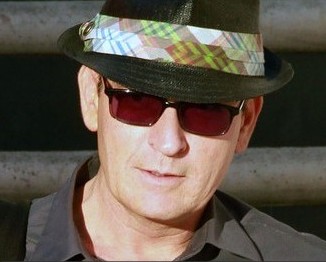 The “Two and a Half Men” remained calm about the incident. On losing his watch, he was prepared for expensive losses since he was being a man of good taste.

Charlie, who was back to work on his sitcom, insisted that everything is good for him.