Michael Jackson’s older kids talked about their father, who they described as the best cook ever and the best dad. 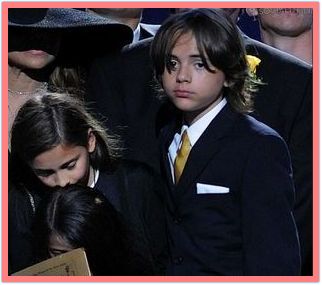 Paris thought her father could make the best French toast in the world. She felt like nobody understands how good father the “Thriller” singer was.

Paris would like to be an actress and Prince Michael wants to be a movie producer. The older kids are enrolled in regular school and Blanket is still home-schooled.