Charlie Sheen’s custody deal with Brooke Mueller is off because the actor couldn’t stop his media blitz. 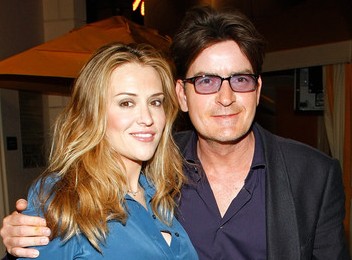 An hour after the “Two and a half” men star tweeted that he and his estranged wife verbally reached a deal to settle a dispute. Brooke called it off because the first term in deal was Charlie shouldn’t talk to the media about the agreement.

Charlie Sheen’s interview with Philadelphia radio station and tweets on the subject of the custody drama violated their agreement.