Chelsy Davy, who is the girlfriend of Prince Harry, joined thousands of revelers at the Notting Hill Carnival yesterday. 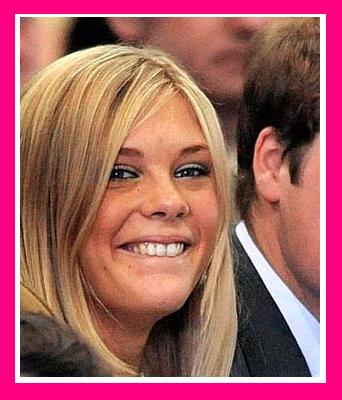 The 22-year-old blonde beauty and her friends got into the swing of Europe’s biggest street party as they danced behind a calypso music float.

The streets of the West London district thundered to the sound of steel bands as masquerade floats snaked their way through the packed streets.

Themes for the parade included Back From Space, Tutti Frutti Sweeties, Creatures Of The Earth and Paradise.

Partygoers danced and clapped to the Caribbean music while some revelers blew horns and whistles to the beat.

A total of 225 people were arrested over the two days of the event.

Cops nicked some suspected troublemakers before the carnival and brought in measures including metal detectors.