Late last week, self-taken nude photos of a woman alleged to be award-winning pop star Rihanna were posted on the internet, and while no one from RiRi’s camp has denied or confirmed it’s the “Umbrella” singer in the pics, a rep for her estranged boyfriend Chris Brown is lashing out against online reports that he had anything to do with these photos making their way to the world wide web. 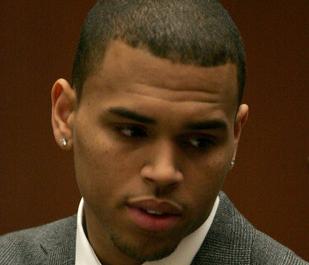 “This is both a false and defamatory statement,” reads a statement from Brown’s rep to Essence site. “Chris has not released or ‘leaked’ any photos of Rihanna (or anyone else for that matter).”

What is not addressed in the statement is whether or not the pics are indeed of Rihanna and whether or not that is indeed Chris with what appears to be a pair of panties draped over his head in one photo.