Chris Brown admitted to be ready to move past his assault on former girlfriend Rihanna. 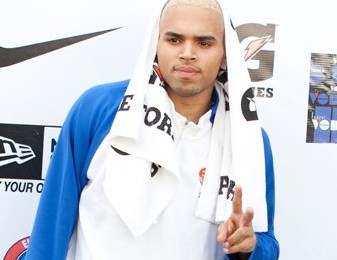 The 21-year-old singer was dealing with dissing from everybody since his February 2009 attack on the “Umbrella” hitmaker but he was thankful that his fans were so dedicated.

Since his new album “F.A.M.E”, which stands for “Forgiving All My Enemies,” has been well-received, Chris is hoping that the public might be ready to forgive him and accept him as an artist once more.