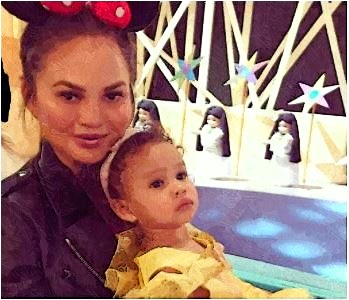 The American model shared pictures and videos of herself on the social media after preparing Luna’s birthday bash with husband John Legend for weeks. The party had a big Sesame Street cake, which had complete faces of Cookie Monster, Big Bird, and Elmo. She also shared a cute video of her daughter, who was watching her dad’s appearance on the children’s TV show, and the special message he and co-stars recorded for her. She also wrote a birthday message to her daughter, “Happy birthday, loons!!! Mommy and daddy are killing the cake game.” The party wouldn’t be completed without the giant Sesame Street characters made of balloons.