Prince William already suggests the name for the third royal baby, which is due this month. 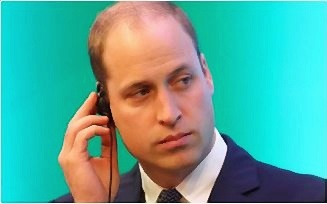 His wife is expected to give birth to her and her husband’s third child this month. The third line to the throne chooses the name after watching his favorite soccer team Aston Villa take on Cardiff City at Villa Park with former Villa forward John Carew. The baby’s potential name is probably name after Aston Villa player Jack Grealish, who scored a goal that cinched a 1-0 victory for his team. The Duke of Cambridge is planning to insist that the baby is going to be called Jack or Jackie. Although Duchess Kate’s due date has not been revealed, it was previously reported that preparations for Royal Baby No. 3’s arrival have started at St. Mary’s Hospital in London.