Christina Aguilera’s almost nude photographs were leaked online after a hacker obtained the snaps from her stylist. 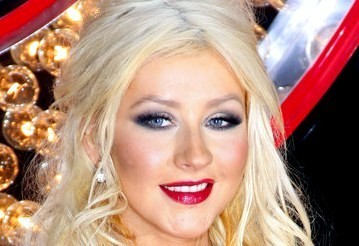 Her sizzling photos, which featured the “Hurt” singer was clad nothing but pasties and a few pieces of fabric, were shot in her home. These snaps were intended for personal exchange between the singer and stylist.

According to a Christina’s representative, they are trying to know the identity of the hackers. The press, who bought these photos, are also irresponsible.