Cindy McCain’s half sister is planning on voting for Barack Obama, according to a report. 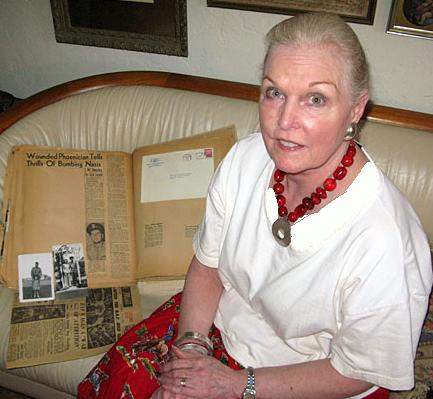 Kathleen Hensley Portalski, who is Cindy McCain’s half sister, revealed: “I’m not voting for McCain. I have a different political standpoint.”

The Phoenix resident explained: “I’m voting for Obama. I think his proposals to improve the country are more positive and I’m not a big war believer.”

In an interview with NPR News’ All Things Considered last week, Kathleen Portalski said she felt “like a non-person” after Cindy McCain described herself as an “only child.”

Kathleen described her half-sister as “kinda cool, standoffish.” She also doesn’t expect Cindy McCain to make an effort to reconcile their relationship, adding: “She never has, and I doubt that she ever will.”

Nathan said: “I wouldn’t vote for John McCain if he was a Democrat. I would not vote at all before I’d vote for him. I question whether Cindy is someone I’d want to see in the White House as first lady.”