Britney Spears and Kevin Federline have kicked off their child custody battle in a Los Angeles court. 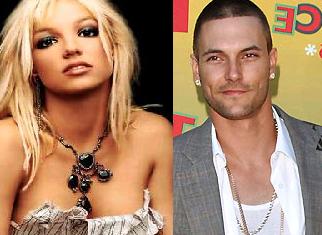 Attorneys for the “Toxic” singer and her former husband met with a lawyer from the Los Angeles County Counsel at the L.A. Country Superior Court on August 27.

Meanwhile Britney’s former manager Larry Rudolph is still on the run after holidaying with his kids in Maui, Hawaii – where he has been trying to avoid a subpoena from Kevin Federline’s legal team. He confessed he’s keen to avoid having to testify against the Toxic singer.