Daniel Evans has become the sixth act to be eliminated from The X Factor. 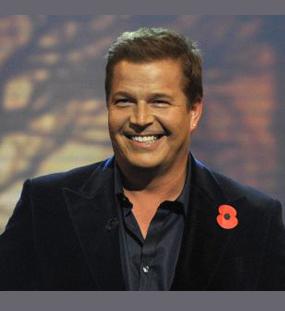 The 38-year-old aspiring singer bowed out of the competition after facing off against mother-of-five Rachel Hylton in the final showdown. Both acts have been mentored by Dannii Minogue throughout the live shows.

Evans, who had previously been in the bottom two in week three, performed Simon and Garfunkel’s ‘Bridge Over Troubled Water’ in the sing-off, while Hylton opted for U2’s ‘One’.

Afterwards, judges Louis Walsh, Simon Cowell and Cheryl Cole all voted to send Evans home. With the result confirmed, Minogue was not required to choose between her two acts.

Asked how he had coped with weekly criticism from the judges, Evans replied: “I’ve got a great family and I’ve got a great mentor. They just keep me going. This is one of the best experiences I’ve ever had. The ups, the downs, it’s been amazing.”

The six remaining finalists will perform Take That songs when the show continues next Saturday.