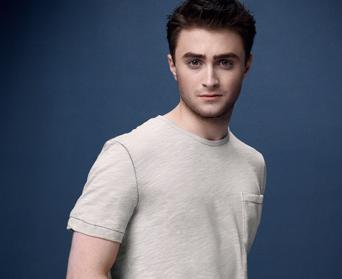 He said: “[Emma’s] very clever. Do you know her GCSE results? (bulges eyes) I was thrilled with mine – seven Bs, two As and an A*. I think Emma got three As and seven A*s – she’s incredibly academic, it’s frightening. Me and Rupert [Grint] to all intents and purposes dropped out of school. And she’s going to Brown.” (FYI: A*s are like A+s.)

Emma hoped to keep her college choice a secret: “I just want to keep it private [my college choice] for as long as I can. I probably sound like a paranoid nut, but I’m doing this because I want to be normal. I really want anonymity. I want to do it properly, like everyone else. As long as I don’t walk in, and see, like, Harry Potter posters everywhere, I’ll be fine.”