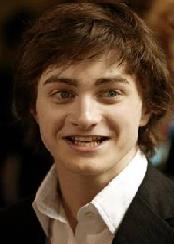 The “Harry Potter” actor often signs autographs for the latter’s fans thanking them for their attention.

The 18-year-old actor admitted he isn’t bitter about the confusion. He was just grateful that people can spot his star presence.

He revealed, “I was in Japan and someone held out a photo of him (Wood) for me to sign. I couldn’t say it in Japanese, so I wrote, ‘I’m not Elijah Wood but thanks anyway, Daniel Radcliffe’.”

He added, “If I was a bit more puerile I would have written, ‘The Lord of the Rings is rubbish’.”