There are reports that Daniel Radcliffe, who will turn 18 years old, will have the access to $19 million investment fund when he turned 18, according to his publicist’s office. 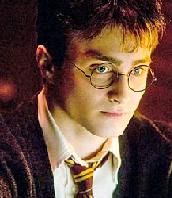 A woman, who answered the phone at the office of Radcliffe’s publicist, revealed, ”It’s not a big deal today.” She also refused to give her name, saying she wasn’t an official spokeswoman.

She refused to elaborate with the actor’s finances and birthday party. It is because these things were personal matter.

British newspapers have estimated that he has a total net worth of $35 million, with two more movies of ”Harry Potter” series yet to be filmed, according to a magazine report.