Daniel Radcliffe, who was an advocate for the suicide prevention group since 2009, will be honored with this year’s Trevor Project’s Hero Award. 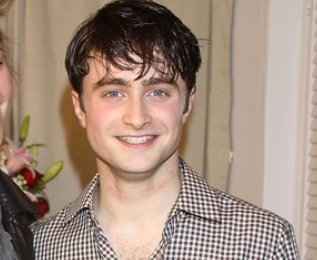 The “Harry Potter” star thought that the award is fantastic since he promoted awareness of the Trevor Project itself and the issues that it works to promote and help is a great honor.

Meanwhile, Daniel, who previously rehearsed for months for “How to Succeed in Business Without Really Trying,” posed for photographs during a post-show event at the Al Hirschfeld Theatre in New York City on March 19.