Daniel Radcliffe, who previously strip for a Broadway show, is set to strip for “Harry Potter” film. 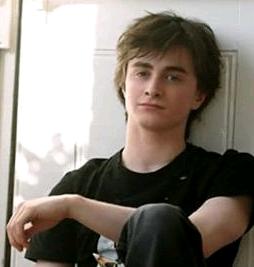 J.K. Rowling, the creator of “Harry Potter” was so impressed by Daniel Radcliffe’s nude scenes in a London production she has asked him to strip off for the next installment of the boy wizard franchise.

The actor will not only be stripping for theater audiences in New York after stage production “Equus” moves from the West End stage in London to Broadway, but on the big screen too.

Daniel Radcliffe revealed, “When Jo came to see me in Equus she popped backstage afterwards and told me: ‘In the next film, Harry’s going to be [email protected] all of the time!'”.