American Idol winner David Cook has announced plans to stay on the road with his first ever solo tour. Cook’s “The Declaration Tour – 2009” has extended its dates through October 2009. 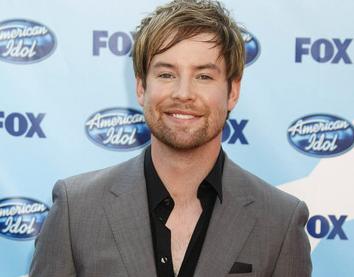 The tour is in support of Cook’s platinum selling, self-titled debut album (19 Recordings / RCA Records). The singer has been on the road since February 2009.

Cook’s debut (produced by Rob Cavallo) entered the Billboard charts at #3 and also debuted as the #1 album on the digital album chart. The album is the best debut from an American Idol winner since 2006.

Collectively the songs from David Cook have sold over 2 million tracks and ringtones combined. His current single “Come Back To Me” is pushing Top 10 at Hot AC radio, following up Top 5 singles (“Light On” and “Time Of My Life”) at the format.