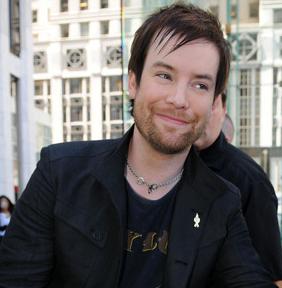 His self-titled, first album sounded off at No. 3 on the Billboard charts. It also notched No. 1 on the digital album chart — reportedly the best debut from an “Idol” winner since 2006.

He also managed to get impressive record sales. While David Cook placed lower on the charts (his self-titled album debuted at number 3), he ended up selling 279,000 copies of his album, compared to David Archuleta’s 183,000 copies sold in first week on the charts.

According to a report, David Cook’s release replaces third-season finalist Jennifer Hudson’s self-titled debut album as the best new album debut by an American Idol alumnus this year. Jennifer Hudson’s album dropped at No. 2 after selling 217,000 units during its initial week of release last month.