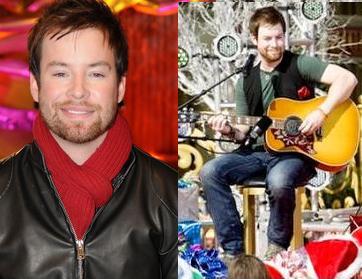 The “American Idol” winner played his guitar while singing “Have Yourself A Merry Little Christmas”.

He wasn’t the only performer at the event. Joe Jonas and his famous brothers also took the stage, performing “Joy to the World/We Three Kings”. Miley also rocked it out on stage as she sang “Santa Clause is Comin’ to Town” in front of the crowd.