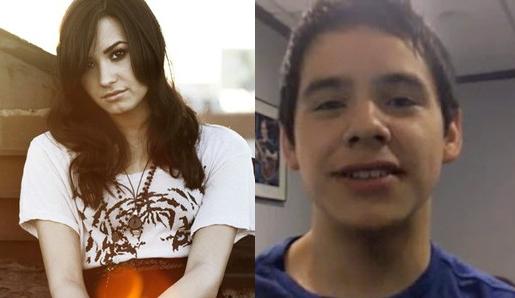 The original and rescheduled dates are below.

Tickets for the original show will be honored at the rescheduled shows. Refunds will be available at point of purchase until September 30th. Performance times will remain the same for the Manchester and Providence shows at 7pm. The Atlantic City show will now start at 4pm.

Meanwhile, David Archuleta wrote vlogs from the road. He updates his fans on the latest news in his latest video blog. He’s on the road with Demi Lovato, struggling with allergies but still having a great time on tour. He’s just gotten his voice back after a recent bout of throat problems, and he can’t stop talking.