Demi Lovato was snapped by the camera while accepting a fan’s proposal. 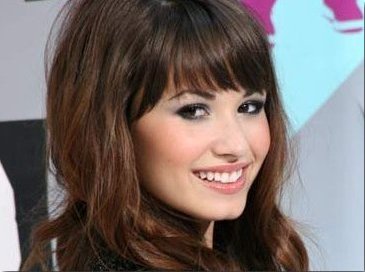 The “Camp Rock” star looked thrilled after a fan proposed marriage and showed her a little black box. Later, she jokingly accepted the proposal as well as a jar of jellybeans from the fan.

She clarified that she wasn’t really engaged to her fan since that was only a joke.