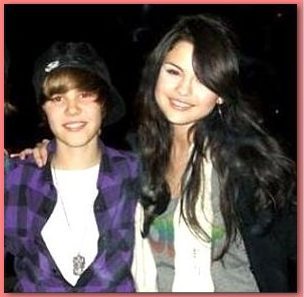 The celebrity pair, who sparked dating rumors, joined Will and Jaden Smith in Moonpark, California on October 29.