Demi Lovato revealed that her cutting was a way of expressing her own shame, of herself, on her own body. 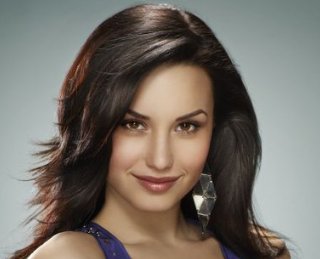 The Disney star, who opened up about her personal struggles aired on ABC’s 20/20, was compulsively overeating when she was 8 years old. Her turning point happened when she was performing concerts on an empty stomach. Her family and management team told her to get help and that’s exactly what she did.