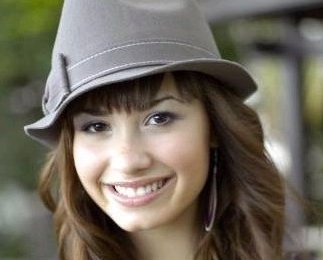 Demi, who didn’t attend the awards because she is still undergoing treatment, thanked er friends and fans, who voted for the People’s Choice Awards and Hot Hits Hottest Teen Stars of 2010. She is thankful for all their love, support and prayers during this difficult time.