Demi Lovato shared the news of an exclusive concert for Marriott Rewards members on September 22 at LA Live in downtown Los Angeles. 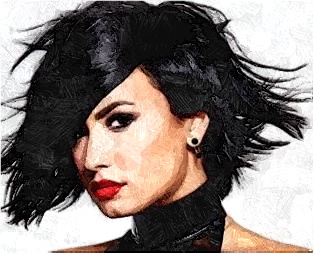 The 24-year-old singer was having a private event that would be made available on Marriott Rewards’ Experiences Marketplace. Her concert would include a special guest, which would be announced closer to the show date. Meanwhile, Demi Lovato had been seeing UFC fighter Luke Rockhold. A source revealed that the “Confident” singer was just trying to have fun right now. The couple has been talking, hanging out and hooking up, and they like each other.