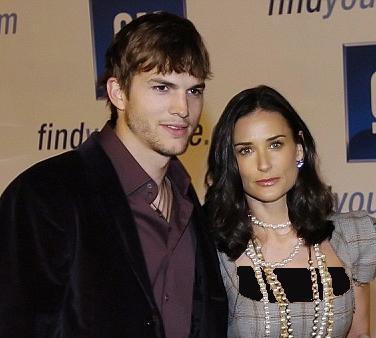 Hollywood’s most glamorous couple, who are committed to the Kaballah faith, have just returned from Central America, where they have been building homes for a charity project.

The 45-year-old Charlie’s Angels star was not afraid to ruin her manicure and spent a week digging and shifting breeze blocks.

A chum informed me that “They were working in Guatemala for a charity that helps indigenous organic farmers.”

The chum added: ”Demi’s daughter, Scout, went out to do the project a while ago. Demi and Ashton were actually building houses with tin roofs and shlepping breeze blocks in the midday sun. Ashton’s father is a carpenter so he has experience.”

The celebrity couple has now gone straight back to work in LA. Ashton has just wrapped two movies and Demi finished shooting Happy Tears, a small independent movie for which, I’m told, ‘she was paid peanuts’.