Selena Gomez was spotted while walking out in Tennessee near rehab facility. 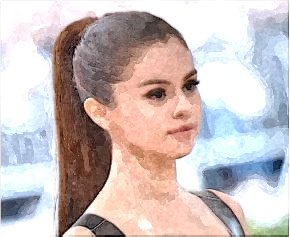 The former Disney Channel star was recovering in a rehab center, where she was treating her anxiety and depression. She was sporting a cream colored sweater, which she matched with a pair of skintight and black leggings. She completed her look with an over-sized white jacket and tan boots. She appeared to be looking at a display of ice cream in an arcade in Tennessee. She was recently out of the spotlight since she planned of canceling the rest of her Revival Tour dates to focus on her health. Meanwhile, Selena also looked happy this past week in Alcoa, Tennessee. She reportedly enjoyed dinner with her family at a Texas Roadhouse restaurant.