Angelina Jolie has hit the cover of an entertainment magazine with her rival Jennifer Aniston and Brad Pitt. The magazine seems is set to chart the lies of Angelina Jolie with its catchy caption “Angelina’s Lies.” 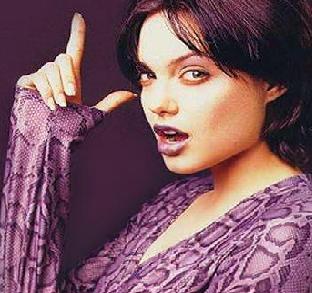 Another lie pointed out to the previous statement of Angelina Jolie that she has only had four lovers. . After making the statement, the line from the magazine includes, “Lies about her other lovers.”

The last “lie,” which the report claims, has the whole family involved. It will explore what they consider lies about the kids and her career her “future with Brad.”